Over the past week, I have been grieved by the tragic death of George Floyd and the events that have resulted from it. Having recently walked through our own season of loss, Linda and I understand the pain of losing a son. 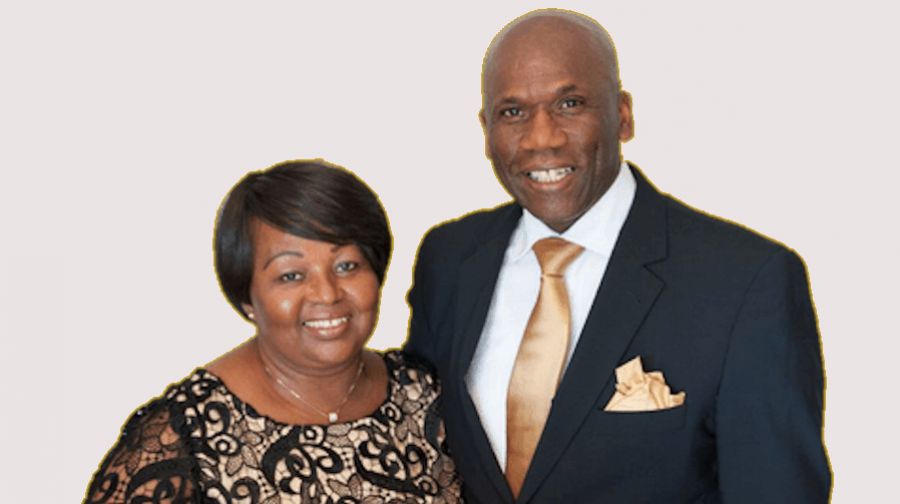 Church of God of Prophecy Trust (U.K.) Response to the murder of Mr George Floyd

On behalf of the Church of God of Prophecy Trust, in the United Kingdom, and our churches in Belgium and Netherlands, its board of trustees and eldership, we express our profound condolences with prayers to the family of Mr George Floyd, extended families and wider communities in Minneapolis, Minnesota.

paraphrasing .... The son said to his father "give me my bit of the pie".   The father granted him his request and gave him his share.   He went off and enjoyed himself partying, wasting his inheritance.  We need to be careful not to waste our spiritual inheritance and earthly inheritance. The son had a good time and parties with his friends while he had money.  Then the money ran out.  He sank so low and started to do a job that he did not really want to do. Finally he came to his senses.  He remembered what he had at his fathers house, and said to himself that his father have servants who are living better than him.  I will go to my father and say 'I have sinned against you'.

The father was willing and waiting for his son to come back home.  When he saw his son afar off, he ran to him, hugged him and gave him a kiss.  The father showed his love to his son even though the son was wrong in his action.  He showed true love. True love does not take account of the wrong you have done but forgives the wrong that you have done. Just as God has forgiven us of our wrongdoing, we need to show the same forgiveness to our children.  The father hugged his son, showed him love and restored him to the house.  However, the other son was not happy about it. He had access to everything in the house but did not see what he had.

As fathers we should never give up on our children.  God does not give up on us.  God is always trying to bring us back into fellowship with Him. As fathers, let us emulate God. God is our example and when we follow His example we will do the right thing.

By Gods grace we are able to do what seems impossible.

Theme for February "Yet will I trust Him"

Based on Habakkuk 3:17-18 King James Version

17 Although the fig tree shall not blossom, neither shall fruit be in the vines; the labour of the olive shall fail, and the fields shall yield no meat; the flock shall be cut off from the fold, and there shall be no herd in the stalls:

18 Yet I will rejoice in the Lord, I will joy in the God of my salvation.

37 Nay, in all these things we are more than conquerors through him that loved us.

38 For I am persuaded, that neither death, nor life, nor angels, nor principalities, nor powers, nor things present, nor things to come, 39 Nor height, nor depth, nor any other creature, shall be able to separate us from the love of God, which is in Christ Jesus our Lord.

Our guest speaker Gary Stoddart spoke on Luke 15:11 which is about the prodigal son.

The topic of his message  "God is in the business of restoration".

After the prodigal son finished his money, he came to his sentences and decided to go back home. God is always looking out for us to return to Him.  God wants us to rely on Him.  Do not let the devil hold you in the past.  Come out of the old and into the new and rise out of a position of obscurity and into the light. God wants to do something beautiful in your life.  Run to the father.